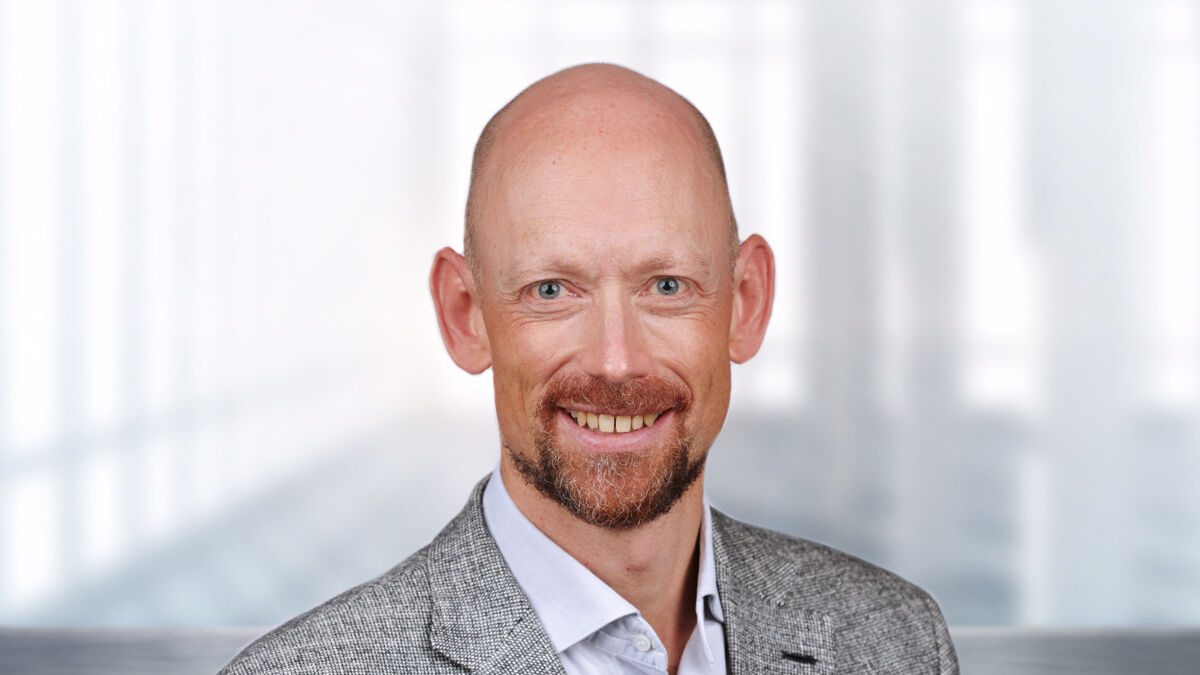 Dentsply Sirona brought on Andreas Frank to be its EVP of the product group and as a member of its executive leadership team.

Andreas Frank recently joined Dentsply Sirona as executive vice president of the product group and member of the executive leadership team, as well as co-chair of the company’s DE&I Council.

In this role, he assumes responsibility for the consumables, implants, clear aligners, and Wellspect businesses, as well as the corporate development and strategy function of Dentsply Sirona.

Frank will report to the chief executive officer of Dentsply Sirona, Simon Campion.

“I am very pleased that a professional of the caliber of Andreas Frank has joined the Dentsply Sirona team,” said Campion. “Andreas is a seasoned executive with over 20 years of healthcare experience and a broad background in driving business and portfolio growth, developing talent, and strategic deployment and execution. I am convinced that under Andreas’ leadership and with the support of the teams, we will begin the realization of our full potential.”

Frank joined Dentsply Sirona most recently from his position as president of front-line care at Baxter.

Before that, he spent 10 years as a member of the executive leadership team at Hillrom, where he served as senior vice president and president of front-line care for several years before the acquisition by Baxter.

His prior responsibilities include SVP of corporate development and strategy and chief transformation officer at Hillrom, managing all aspects of strategy development and execution, M&A, and market research.

Before that, he served first as vice president of business development and subsequently as director of corporate development at Danaher Corporation, focused on building out the dental platform and investments across the Danaher portfolio. Frank also worked at McKinsey & Company earlier in his career.

“Being able to connect with customers, partners, industry experts, and employees at Dentsply Sirona World in Las Vegas was really inspiring,” said Frank. “Combining market-leading clinical education and networking, this event also serves as a window into the future. I look forward to continuing to transform dentistry and advance oral health together with Dentsply Sirona.”

Andreas holds a master’s degree in economics and business administration, awarded by the Otto Beisheim School of Management in Koblenz, Germany, and an MBA from the University of Texas in Austin, McCombs School of Business.