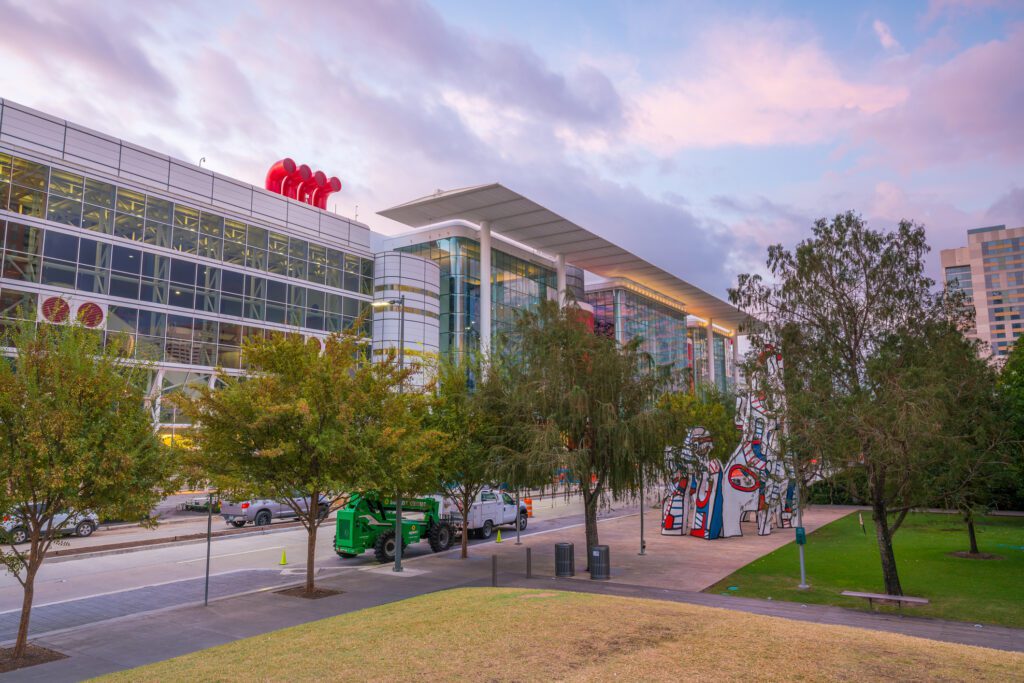 The ADA is hosting its first Dental Olympics at SmileCon 2022 with students from four major Texas dental schools competing.

The American Dental Association is hosting its first Dental Olympics at SmileCon 2022 with Texas dental students participating in a series of competitive events.

Opening the new Dental Olympics will be Tara Peterson, DDS, a member of the US National Curling Team who participated in the 2022 Winter Olympics in Beijing. The Dental Olympics will take place on Oct 14 and 15 during SmileCon in Houston, Texas at the George R. Brown Convention Center.

The Dental Olympics are sponsored by Pacific Dental Services (PDS), and the winning team will be announced at SmileCon’s closing session on Oct 15 and receive the first Dental Olympics trophy.

“The ADA is eager to begin a new tradition at SmileCon this year with the addition of our first-ever Dental Olympics,” said Cesar R. Sabates, DDS, president of the ADA. “We’re looking forward to cheering on local dental school students alongside the Texas Dental Association (TDA) and the Greater Houston Dental Society (GHDS) by engaging the surrounding communities in this exciting, new competition.”

The first-ever Dental Olympics will adhere to the following schedule of events:

“SmileCon is a way for the ADA to celebrate our members and association’s camaraderie,” said Sabates. “We’re excited to embrace our future dentists to include them in our community early on and support them as the future of our industry.”