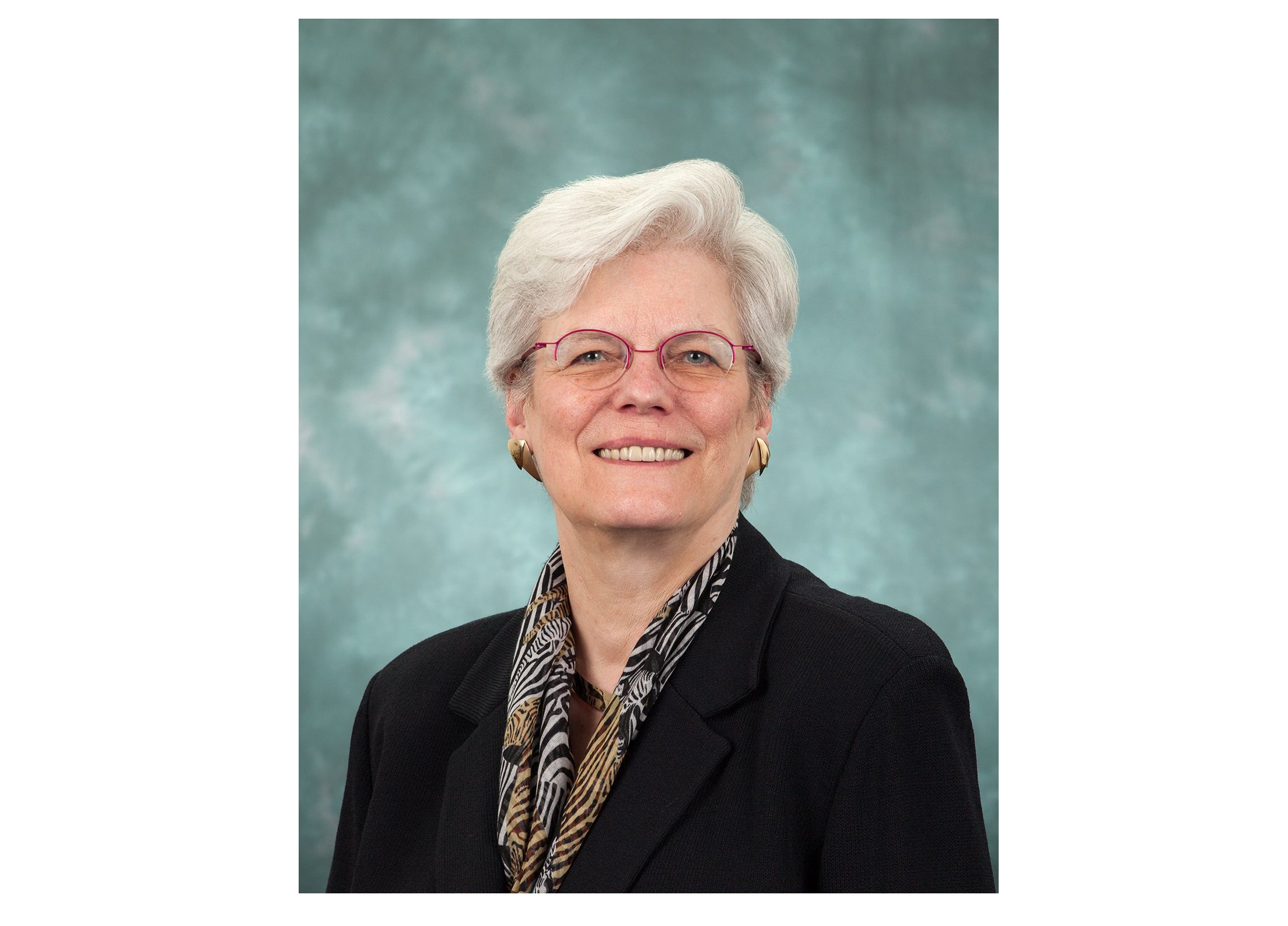 Henry Schein announced the passing of E. Dianne Rekow, DDS, PhD, a member of the company’s board of directors since 2014 and a leader in the development of digital dentistry.

“Dianne was an extraordinary board member and an internationally known authority on aesthetic and restorative dentistry as well as one of the early pioneers in digital dentistry,” said Stanley M. Bergman, chairman of the board and chief executive officer of Henry Schein. “Dianne’s contributions to the Henry Schein board have been many and impactful, including serving as a member of our Strategic Advisory Committee. We will miss her probing spirit, expertise, and comradery.”

Rekow was also professor emeritus and fellow at King’s College London, where she served as executive dean of its Dental Institute and professor of orthodontics from 2012 through 2016.

From 2002 to 2012, Rekow was a professor of orthodontics at New York University (NYU), during which time she was senior vice provost of engineering technology at NYU and was provost of Polytechnic Institute of NYU. She was also a senior scholar of the Sante Fe Group, a leading think-tank dedicated to improving life through oral health.

Rekow was an internationally known authority on the performance of new dental materials, capitalizing on her engineering education. Her teams carried out research into the use of bio-engineered tissue to facilitate bone replacement in individuals disfigured by disease or developmental defects.

She held a number of patents in the dental field and is the author of, or contributor to, more than 100 publications. Rekow’s career also included serving as president of both the International Association for Dental Research and the American Association of Dental Research. In 2012, she was elected to the faculty of dental surgery of the Royal College of Surgeons in the United Kingdom.