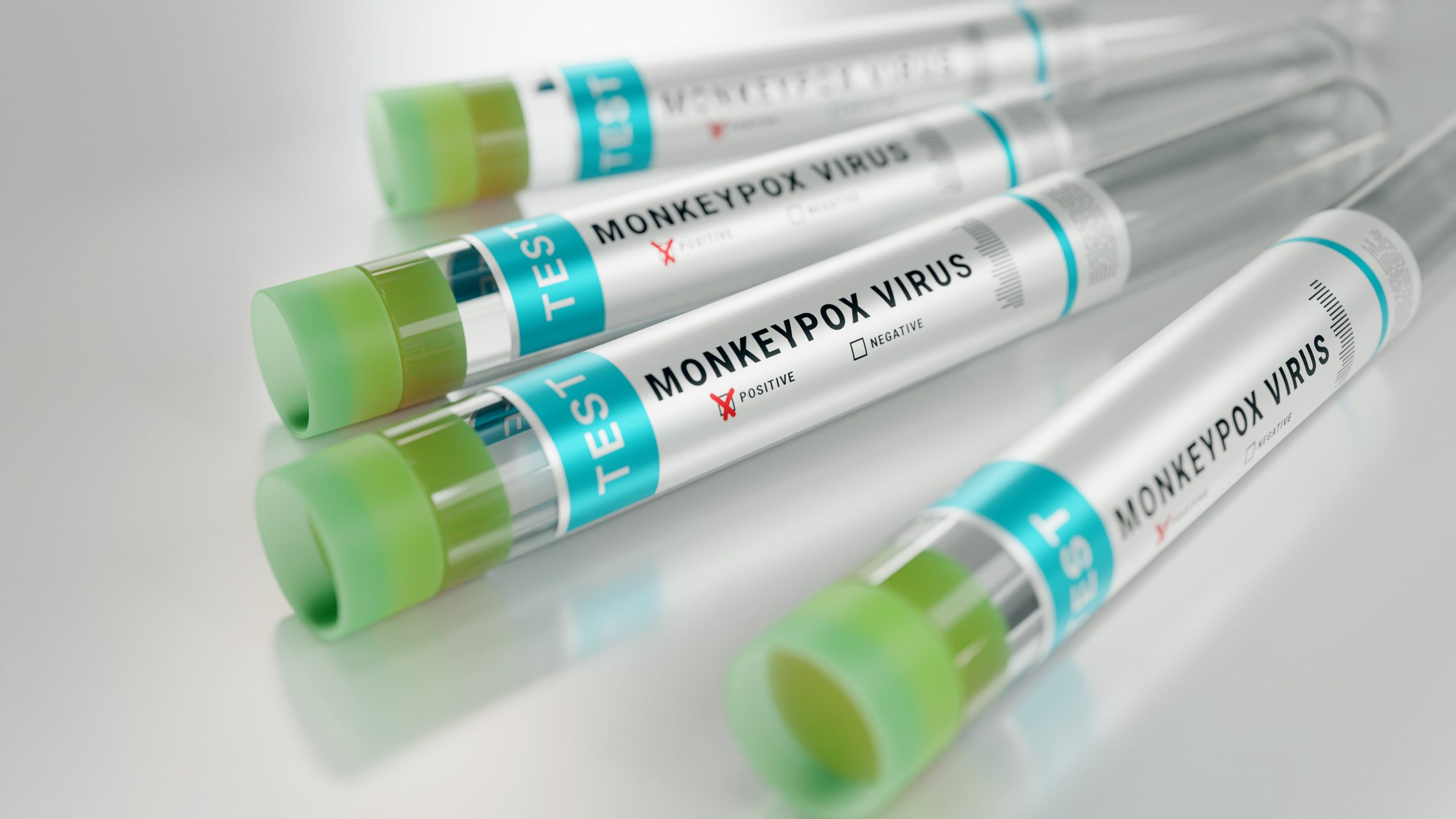 The CDC is asking dental professionals to look for oral lesions and other signs of monkeypox and refer patients for testing if necessary.

The Centers for Disease Control and Prevention is urging health care providers to be aware of patients with symptoms consistent with monkeypox, including oral lesions, and refer them for testing.

Monkeypox is caused by the monkeypox virus and is a relative of the virus that causes smallpox. Its symptoms are similar to smallpox symptoms but milder, and the disease is rarely fatal.

Symptoms include a rash that can appear on various parts of the body, including inside the mouth and on the face, as well as fever, headache, muscle aches, backache, swollen lymph nodes, chills, exhaustion and respiratory symptoms, including sore throat, nasal congestion and cough.

The disease can also spread through respiratory secretions when people have prolonged face-to-face contact, although long-range airborne transmission similar to COVID-19 has not been reported, according to the CDC.

“Dentists have provided care using standard infection control precautions for several decades now, and the enhanced protocols implemented during the COVID-19 pandemic will continue to keep our patients and staff safe during this monkeypox emergency,” said Ana Karina Mascarenhas, BDS, DrPH, chair of the ADA Council on Scientific Affairs. “Use of appropriate PPE including masks and gloves, surface cleaning, and extra diligence when examining patients for symptoms and the characteristic facial rash and intraoral lesions to identify a patient early are imperative.”

The CDC recommends those who have been exposed to monkeypox or those at higher risk of exposure get vaccinated against monkeypox.

While there are no treatments specifically for monkeypox, antiviral drugs developed for smallpox can also be used to treat monkeypox, according to the CDC.