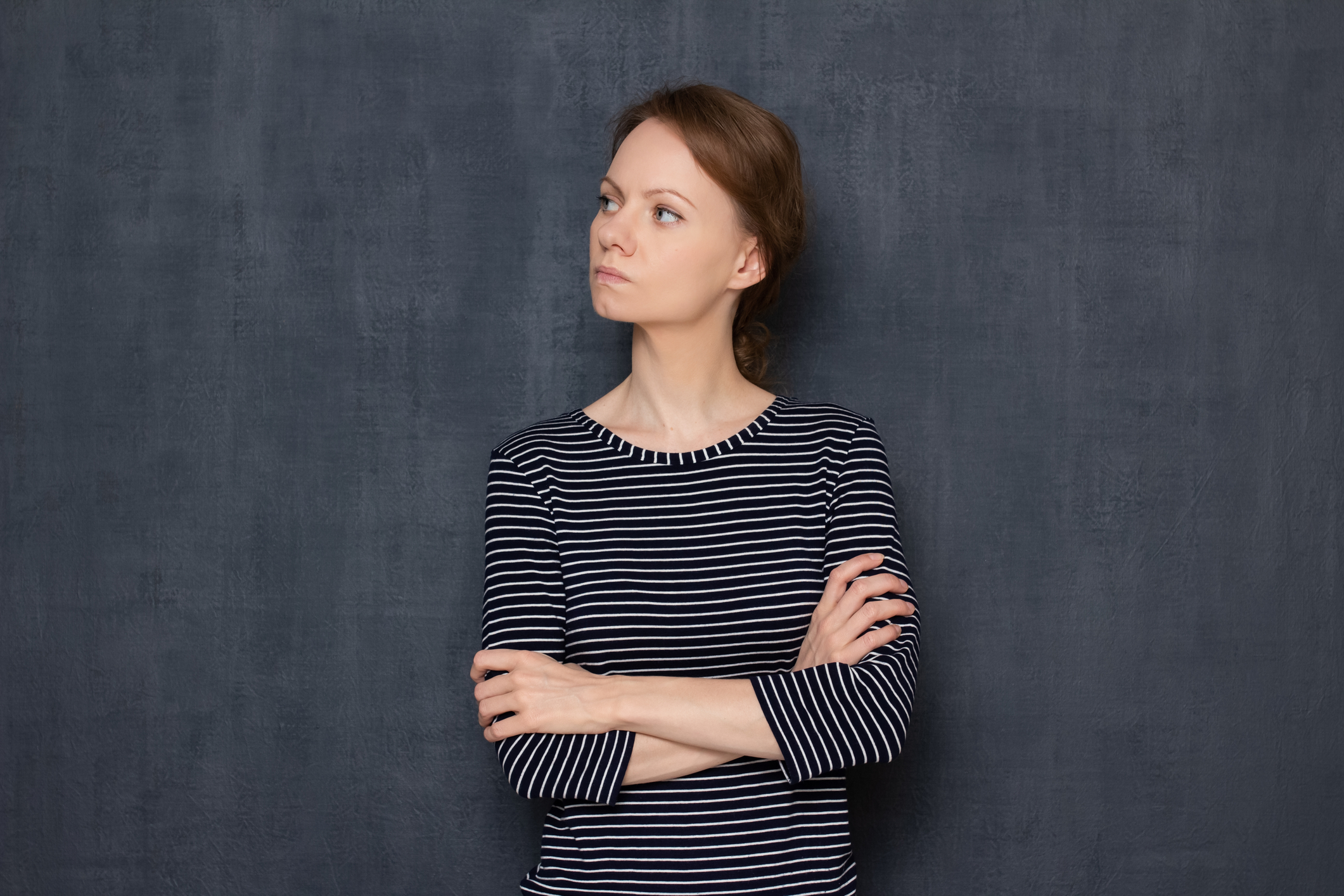 Over three decades, LeeAnn Peniche has learned the importance of keeping staff in the loop and helping them understand what’s in it for them when a practice consultant enters the office.

Orthodontists usually call consultants to help grow the practice. The decision to bring in help can lead to improved efficiencies, better patient care, and a healthier bottom line. However, if staff members are out of the initial loop, there is a risk that uncertainty and even resentment can emerge.

LeeAnn Peniche, founder and president, Peniche & Associates, in Portland, Ore, helps to reduce any initial anxiety with a thorough inquiry call that helps to determine whether both parties are compatible. During that conversation, orthodontists share their main concerns. More than three decades of experience has taught Peniche to ask the right questions and drill down to each provider’s specific needs.

“Sometimes they think they need to see more New Patient exams,” she explains. “I may ask; ‘How many new patients do you have walking in the door and then how many starts do you have?’ If they have a really low case acceptance, they don’t need more new patients and they don’t need more marketing. They need to first start the patients who are walking in the door. Second is to increase the New Patient exams.”

These types of changes resonated with Melissa Farrow, DDS, MS, who specifically “wanted to see a dramatic change with our case acceptance” along with more overall practice growth. “In addition, we wanted to revise our new patient process and observation programs,” says Farrow, partner at the four-location Farrow & Dewbre Orthodontics, Oklahoma City, Okla. “We felt we needed expert eyes on these systems. They needed to be freshened up, updated, and new systems implemented for consistent results.”

The commitment to a practice consultant eventually produced “significant return on our investment and our new patient experience has changed for the better because of our experience with Peniche & Associates.” As a result of that improved patient experience, Farrow reports, “Our practice has experienced significant growth and dramatic improvements in efficiencies that are noticeable in our daily operations.”

Mark J. Bronsky, DMS, MS, was drawn to Peniche’s “no-nonsense” approach after seeing her lecture at an AAO Conference in 2010. “I discussed with my staff that I was enthusiastic about obtaining guidance regarding improvement of our systems with an eye toward building the practice for the present and the future,” says Bronsky, who owns a thriving two-location practice in New York City. “I really didn’t give my team any choice. We were going forward. Some team members were ultimately resistant and did not last, while others have thrived.”

When Jacob Koch, DDS, owner of Atlanta-based Koch Orthodontics called up LeeAnn Peniche, he did not mince words with staff members. “I told the staff to expect change, and that change is good,” he says. “I assured them that the consultants were experts in the field, and I made it clear that we were going to adopt what the consultant taught us. I continued to follow up after the consultant’s visit to make sure that we adopted the changes.”

“I said, ‘Hey I’m really trying to work on our new patient process, and he replied, ‘Sorry, I just got called out for a patient. I will have to call you back.’”

It turns out that Peniche’s growth strategies made it difficult for the colleague to complete a phone call, but finally Teifer got the referral and has not looked back. “I’ve been with LeeAnn for 8 years,” says Teifer, founder of Today’s Orthodontics and Pediatric Dentistry, which now has four orthodontic offices and a pediatric dentistry office. “We started working together about 2 years into the practice. She does lots of great things with the new patient process and has a lot of good structure which is really good for your team.”

As a young practice 8 years ago, the relatively small staff at Teifer’s operation was flexible and willing to receive advice from a consultant. “If I were a doctor in a super established practice and we were bringing in a consultant for the first time, I think I would tell staff members what’s in it for them,” Teifer muses. “I would mention that the consultant could make their jobs easier, make the patient experience better, and make the job more fun.”

“The staff members we work with are extremely receptive,” Peniche adds. “It’s one of the reasons that we get the results that we do. We walk the talk. We work elbow to elbow with the team. We don’t tell them what to do; We show them how we do it, and then we customize it for them. They understand the why behind it…I would tell orthodontists; ‘Don’t wait until you think you have the perfect team to make changes because we put the systems in to help create that dream team.” OP

Greg Thompson is a freelance writer for Orthodontic Products.