3Shape Files Lawsuit Against Medit in the U.S. 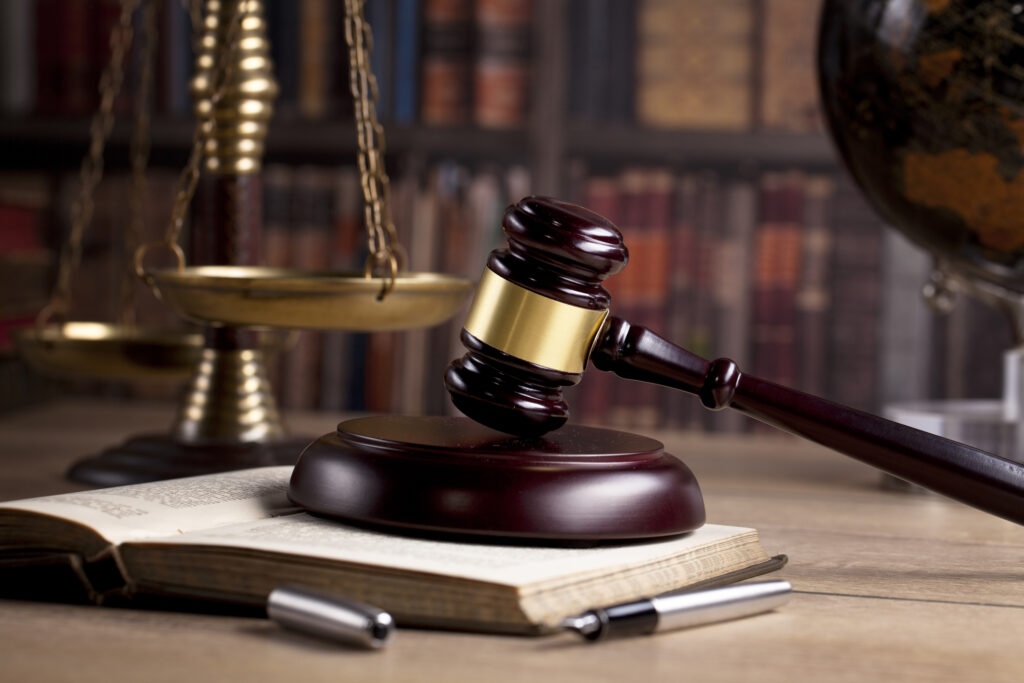 3Shape filed the complaint in the United States District Court for the Western District of Texas. The complaint seeks monetary damages as well as injunctive relief.

In 2020, the company won a patent infringement lawsuit over the same issue in Germany which Medit planned to appeal, saying the German courts interpreted the patent very broadly.

“The innovation and scanner technology in 3Shape TRIOS are unique and fundamental to why we are the choice of doctors,” said Thomas Kirkbak, director, litigation and compliance at 3Shape. “3Shape TRIOS has received the Best of Class award for intraoral scanners an unprecedented ten years in a row. We simply cannot allow other companies to copy our hard-earned technology and infringe on our patents.”