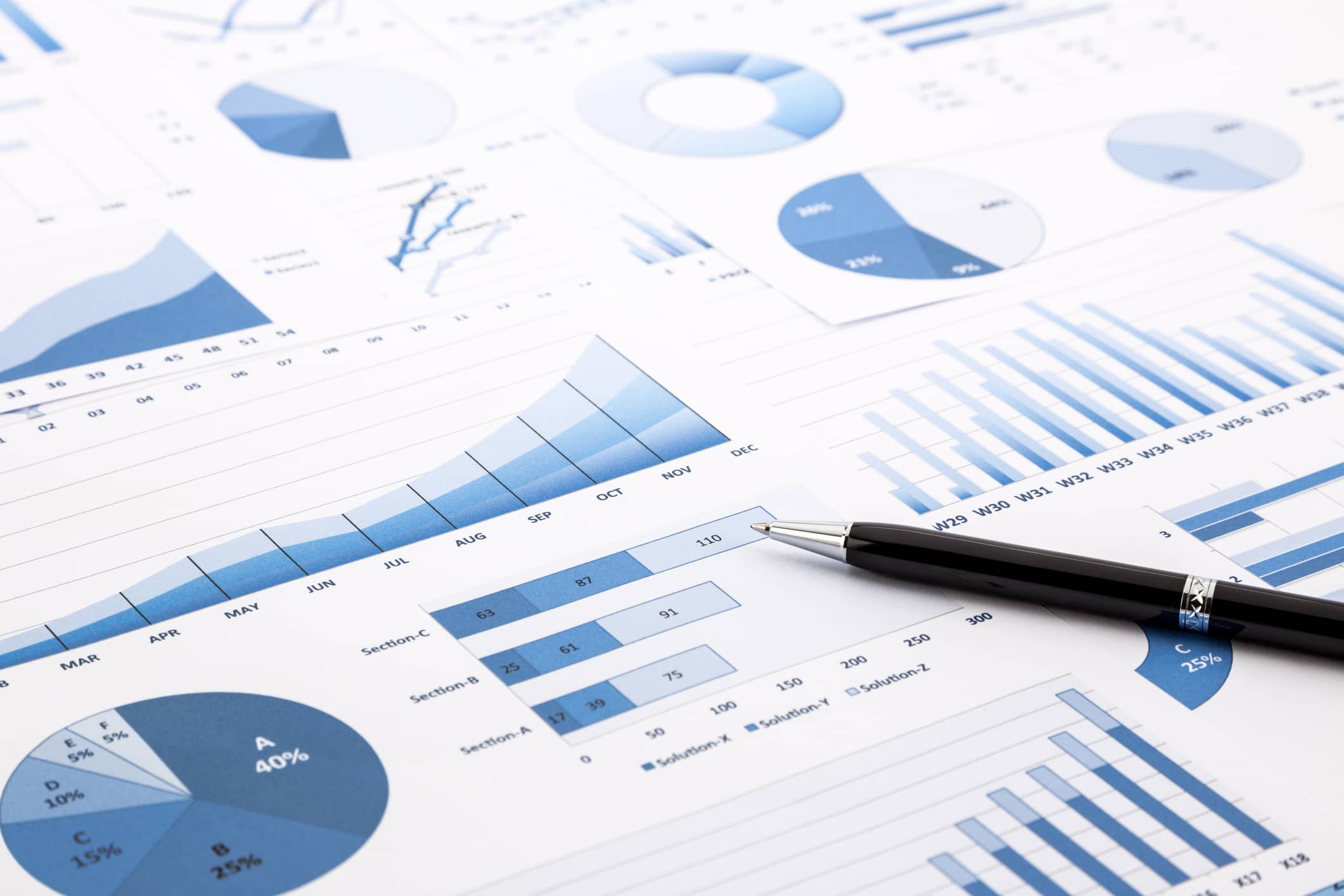 The Invisible Orthodontist’s North American members saw their average leads grow by 59% year-over-year, according to the company’s recently released data.

The Invisible Orthodontist (TIO), a global network of specialist orthodontists dedicated to innovation and collaboration, is reporting record profits and growths for its North American members.

According to TIO, the average number of leads their North American members received increased by 59% year-over-year. In addition, TIO reports these same members have seen an average website conversion rate of 6.455, up 2% year-over-year. TIO notes that the industry average is 2.35%.

TIO also announced that the group’s success has also allowed them to expand their range of bespoke industry partnerships. These partnerships reportedly allow members to benefit from early access to trial concepts, preferential service, and pricing. TIO partnership include industry providers such as Align Technology, Ormco, Dental Monitoring, and Gaidge.

Founded by Dr Grant Duncan and his son Nick Duncan in Australia in 2009, TIO now operates in seven countries around the globe. It reportedly has a team of over 25 digital marketers dedicated to growing the practices of specialist orthodontists through their core services: digital marketing, practice consultancy, and the community.

“It has been a testing 2 years, however our performance during the pandemic is reflective of the strength, experience, and passion of our team. It’s fantastic that our members continue to believe in the TIO program and understand that TIO are key in helping them grow their practices” states TIO’s CEO, Sunil Purba.

“When many practices struggled to navigate COVID-19 and the ever-changing industry, our members grew their practices through continuous learning and innovation introduced by TIO. It is why we get told time and time again that our community is different to others. Our mission is to be the most progressive orthodontic group globally, and we have shown that in the last few years.”