Dental Bills Contributed to Medical Debt in Half of Surveyed Adults 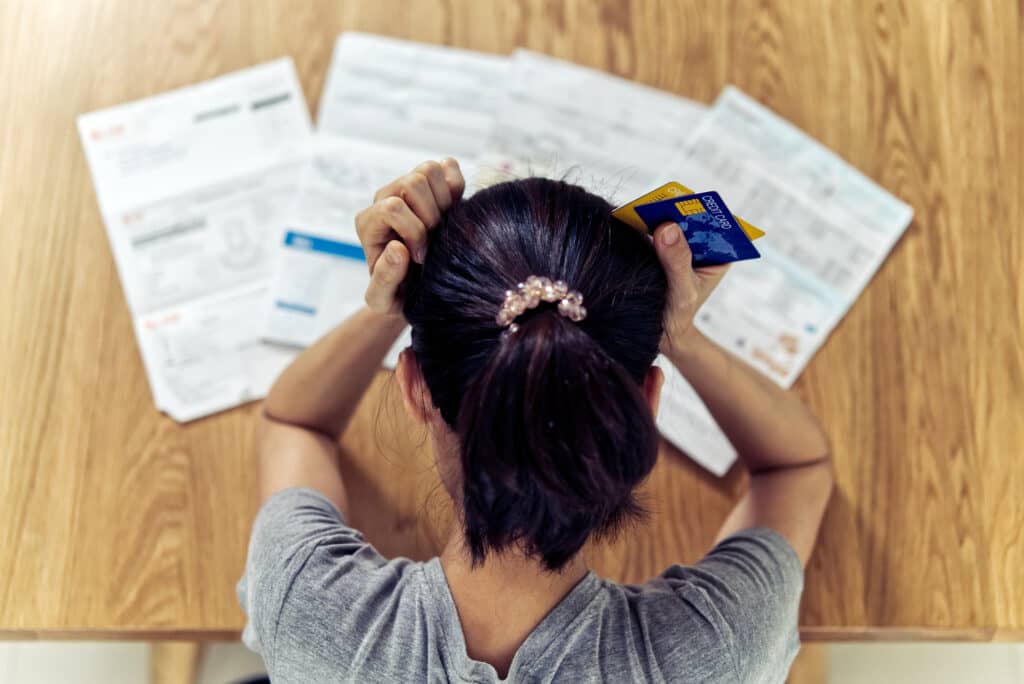 The KFF report found that dental bills contributed to medical debt in nearly half of all Americans surveyed.

A recent survey from Kaiser Family Foundation on medical debt, found that 49% of individuals with medical debt attributed some of it to dental bills.

The KFF Health Care Debt Survey was designed and analyzed by public opinion researchers at KFF in collaboration with KHN journalists and editors.

The KFF survey found that 41% of adults currently have some debt caused by medical or dental bills.

About a quarter of adults say they currently have medical or dental bills that are past due or that they are unable to pay, about 1 in 5say they have bills they are paying off over time directly to a provider.

The report included sometimes overlooked forms of debt, such as when families help pay for bills or a bill is paid with a credit card, in order to create a more complete picture of the scope of the medical debt problem.

Perhaps unsurprisingly, adults with less education and lower incomes tended to have more medical debt, though 26% of those in households earning $90,000 or more, were still found to have medical debt.

Parents also tended to bear the brunt of more medical debt compared to non-parents, with 58% having health care debt from their own or someone else’s medical or dental bills compared to 35% of adults without children.

Debt due to medical and dental bills can have broad consequences for individuals and families. When asked about some specific problems they or someone in their household may have experienced in the past 5 years resulting from health care debt, 6 in 10 adults with health care debt say they cut back spending on food, clothing, and basic household items.

Nearly half say they used all or most of their savings and about 4 in 10 say they increased their credit card debt for other purchases, took on an extra job or worked more hours, and skipped or delayed paying other bills or debt due to their health care debt.

The extensive findings of the KFF report on health care debt is available online.