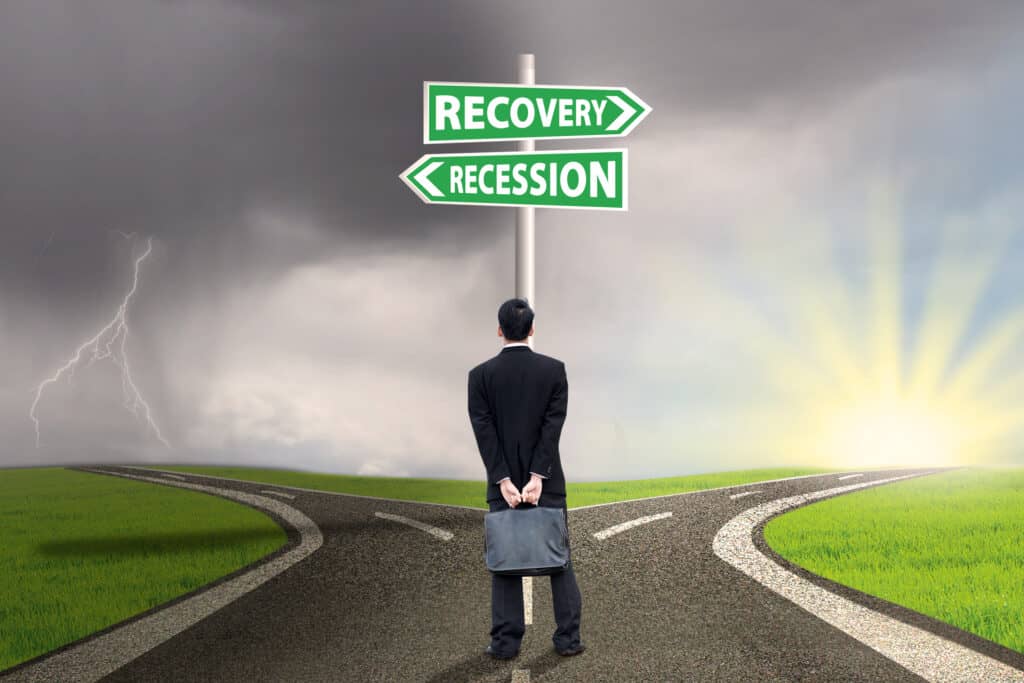 Only 1 in 5 dentists feel confident that the U.S. economy will recover in the next 6 months according to the American Dental Association’s Health Policy Institute.

Dentists’ confidence in economic recovery continued to drop in May, with only 1 in 5 dentists having high hopes for U.S. economic recovery in the coming months, according to the latest wave of the ADA Health Policy Institute’s Economic Outlook and Emerging Issues in Dentistry poll.

The poll found that only 22% of dentists indicated they were “very” or “somewhat” confident in the U.S. economic recovery in the next six months, down from 29% in April.

The drop echoed dentists’ confidence in their own dental practice recovery, with 65% indicating they were confident in the recent poll, down slightly from 69% in April.

The HPI’s Economic Outlook and Emerging Issues in Dentistry monthly poll began in January to measure the economic impact of the COVID-19 pandemic and to gather dentists’ opinions on other current and emerging issues impacting their practices.

The revamped panel is a continuation and expansion of the previous poll that HPI conducted between the onset of the pandemic and December 2021.

The poll garnered 1,400 respondents and covered a variety of economic issues.

On average, 22% of dental hygiene positions were unfilled in dental practices. Dentists in urban areas are feeling this shortage more acutely.

According to the poll, 51% of total dental hygienist positions in a practice in the top 20 cities are open. In other urban settings, 19% are open; 17% in practices in suburban areas; and 19% in rural areas.