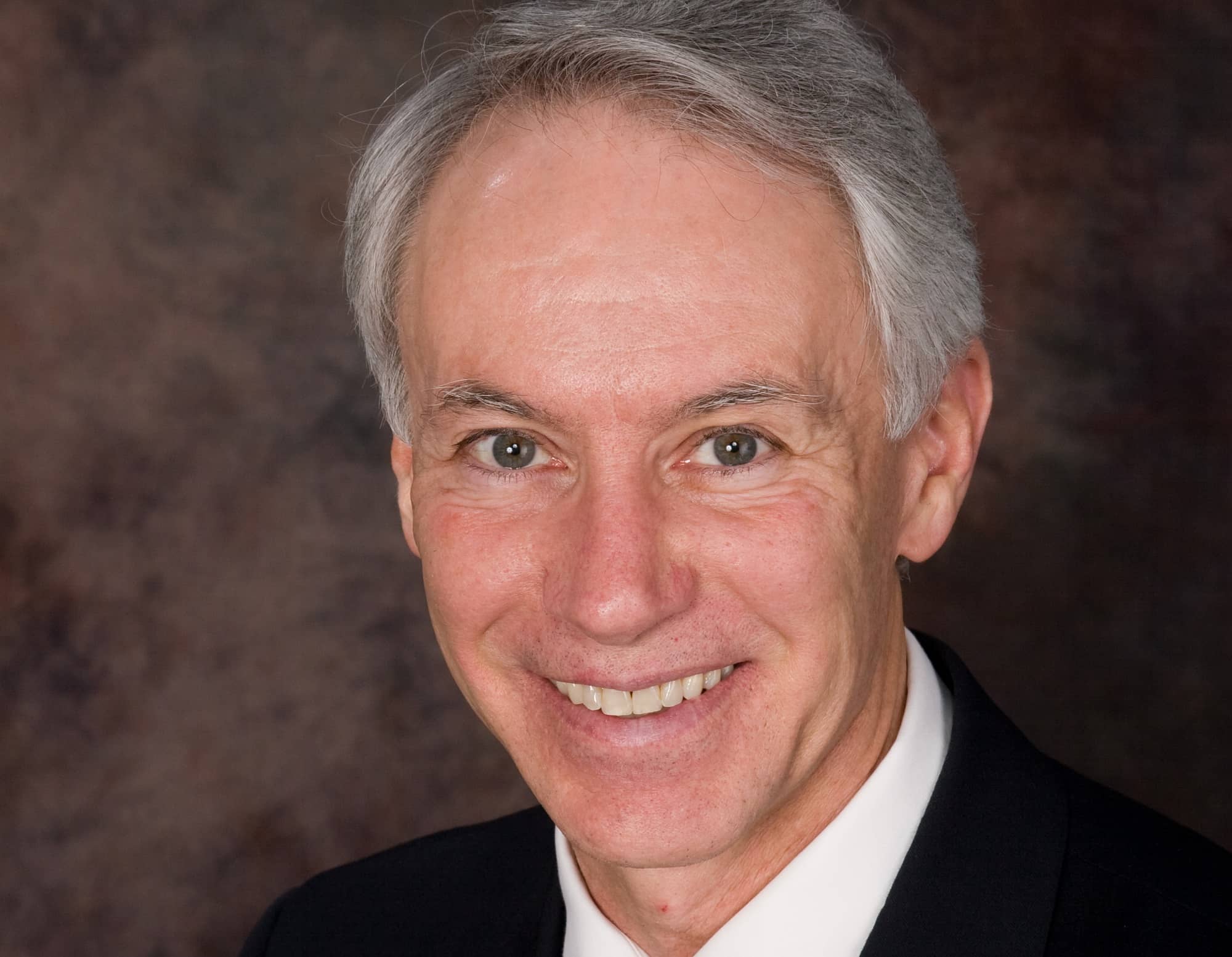 The American Board of Orthodontics announced the new positions of several of its directors for 2022-2023.

The American Board of Orthodontics (ABO) named Patrick F. Foley, DDS, MSD, as president for the year beginning May 22, 2022.

The other 2022-2023 officers of the ABO are Timothy S. Trulove, DMD, MS, as president-elect, Jae Hyun Park, DMD, MSD, MS, PhD, as secretary/treasurer, and David G. Sabott, DDS, MS, as the immediate past president.

During his tenure as an ABO director, Foley has represented the Midwestern Society of Orthodontists (MSO).

As ABO president, he also serves as chair of the ABO finance and executive committees, and as the ABO liaison to numerous professional organizations, including the American Association of Orthodontists (AAO), the College of Diplomates of the ABO, the Graduate Orthodontic Resident Program (GORP), the World Federation of Orthodontists (WFO), and the Society of Educators (SOE).

Foley is an associate professor and assistant director of the Center for Advanced Dental Education at Saint Louis University. He previously had a private practice in orthodontics in Lake Zurich, Illinois, for 30 years.

Foley obtained his dental degree from the University of Illinois and his master’s degree in orthodontics from Saint Louis University. His undergraduate degree is from Northern Illinois University.

Trulove has been in private practice in Montgomery, Alabama, since 1989. He is a staff orthodontist for the Cleft Palate Clinic of Alabama Children’s Rehabilitation Service and is an adjunct professor of orthodontics at the University of Alabama School of Dentistry in Birmingham.

Board-certified by the ABO since 1996, he is a member of the College of Diplomates of the ABO.

During his tenure as an ABO director, Park has represented the Pacific Coast Society of Orthodontists (PCSO). As secretary/treasurer, Park is a member of the executive, policy, and written examination committees.

Park is professor and chair of the postgraduate orthodontic program at the Arizona School of Dentistry and Oral Health in Mesa, Arizona, a position he has held since 2008. Before coming to the United States, he practiced orthodontics in South Korea for 10 years and served as a clinical assistant professor at Kyung Hee University.

He has published more than 330 scientific and clinical articles, including six cover pages in the AJO-DO, three books, and 22 book chapters. He has also provided more than 150 invited CE lectures nationally and internationally.

In the United States, Park completed the postgraduate orthodontic program at the New York University College of Dentistry, earning a master’s degree.

The ABO is partnered with the AAO and is recognized by the National Commission on Recognition of Dental Specialties and Certifying Boards as the national certifying board for orthodontics and dentofacial orthopedics.

Board certification is a process where an orthodontist is voluntarily examined by his or her peers regarding orthodontic knowledge and clinical skills.

The successful completion of the ABO examination process is a demonstration to the dental profession and general public of the orthodontist’s pursuit of continued proficiency and excellence in orthodontics.

Each ABO director represents one of the eight constituent organizations of the AAO and serves an eight-year term, which culminates in the position of the president.

The ABO directors are responsible for establishing policy concerning the board certification of specialists in orthodontics.

Photo courtesy of the ABO