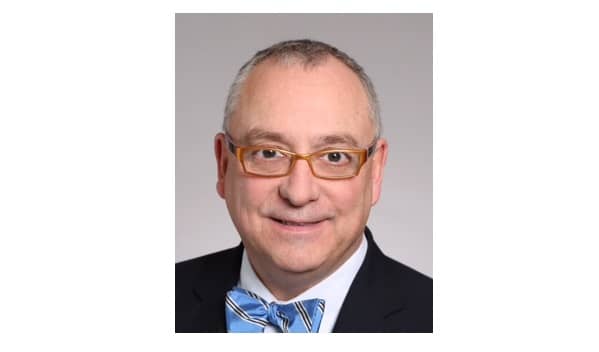 The American Dental Association announced that Dave Preble, DDS, JD, has been promoted to chief strategy officer and senior vice president of its Practice Institute.

In this new role, he will work with volunteer leadership, national organizations, and ADA agencies to develop and implement a unified strategy for the future of oral health in America.

“I am excited to announce Dr Preble’s promotion to chief strategy officer and senior vice president,” said Raymond Cohlmia, DDS, executive director of ADA. “Dave is an experienced leader, and under his guidance, the ADA will make great strides in executing an oral health vision that improves public health and, at the same time, strengthens the profession.”